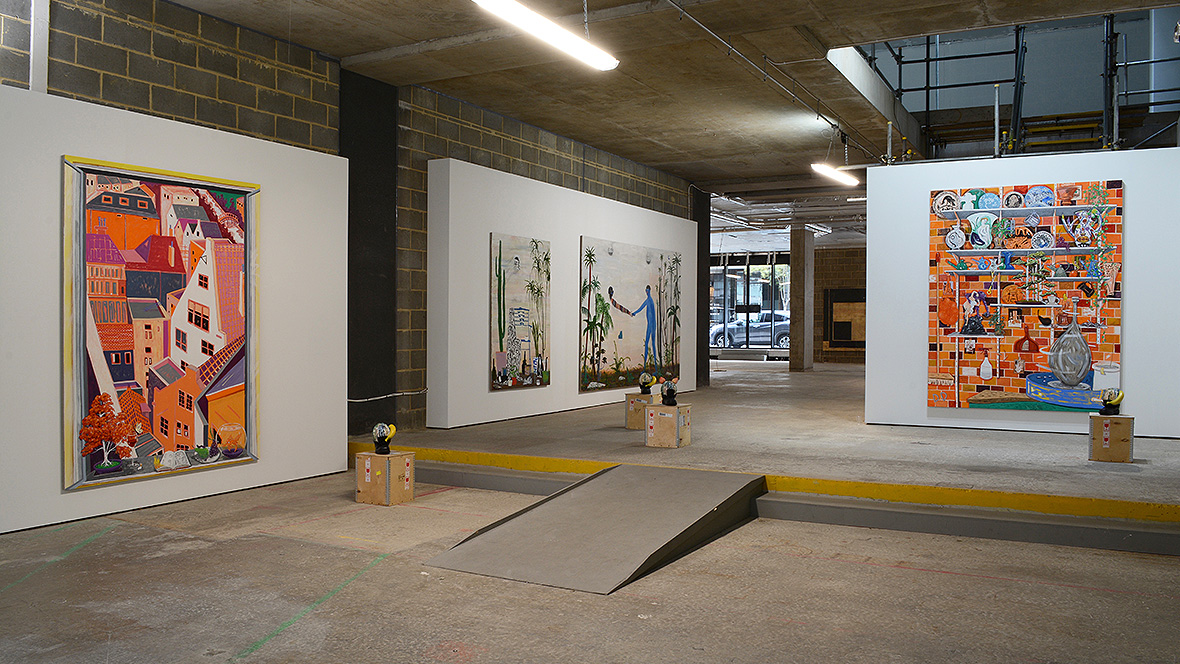 Condo, the international collaborative exhibition is welcomed at Cork Street for its 2019 iteration, where a creative exchange between nine galleries takes place. 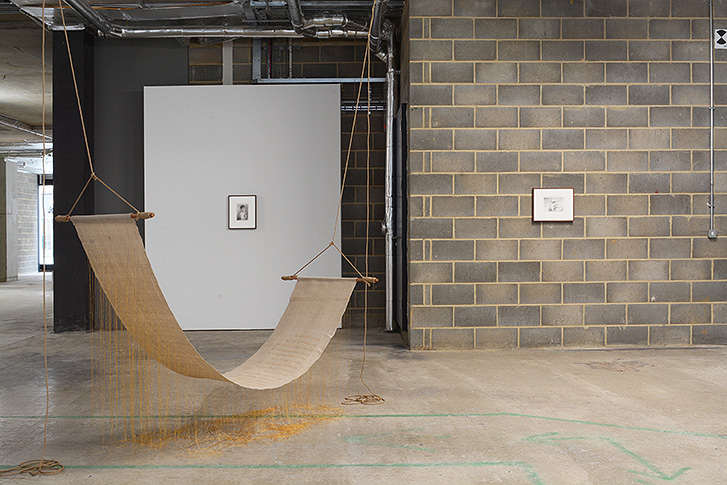 Established by Vanessa Carlos (Carlos/Ishikawa) in London, 2016, Condo has run four cycles, with the aim of developing in Europe, Asia, the Middle East, Latin America and North America.

It’s the first time the event has taken place at Cork Street, art’s emblematic home in the capital. Since 1933, the street has become a destination for modern and contemporary art and again it celebrates being part of London’s vibrant gallery map in a brave new way. A total of 52 shows are taking place at 19 galleries meanwhile, from Corvi-Mora and Herald St to Maureen Paley, Pilar Corrias and Sadie Coles HQ. 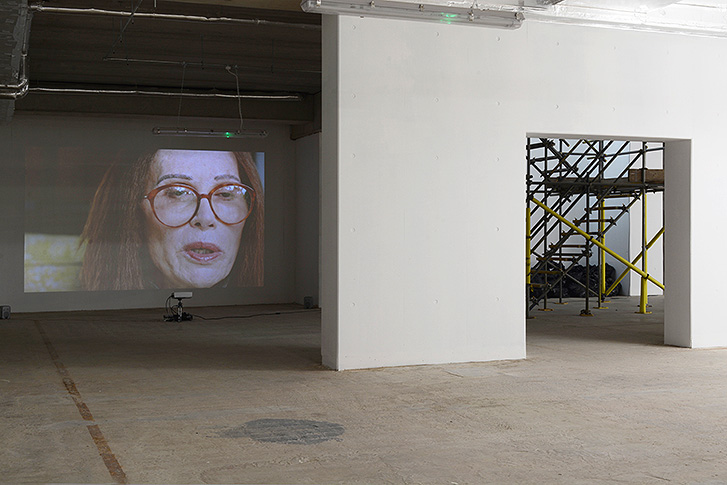 As the exhibit disappears on 9th February, what’s left are burgeoning dialogues and nascent ideas. It’s a holiday that works.