In 1938, Peggy Guggenheim opened a gallery at 30 Cork Street, championingthe fantastic artists she’s now so synonymous with. Pilar Ordovasthrows light on this formative (and overlooked) period in a new exhibition.

Peggy Guggenheim is now best known for amassing the stellar collection of radical twentieth century art which is still housed in the Venetian palazzo that was her home for the last thirty years of her life. But what is not so often talked about is Guggenheim Jeune, the London gallery that she opened at the age of forty and which offered her first full introduction to the world of avant-garde art. Situated in a former pawnbrokers at 30 Cork Street, Guggenheim Jeune operated for eighteen months, between January 1938 and June 1939. Its lifespan may have been brief, but its influence was considerable, both on the art world at the time and on Peggy herself. It was Peggy’s then lover Samuel Beckett who insisted that she show contemporary art because it was “a living thing” and Marcel Duchamp taught her, as she put it, “the difference between Abstract and Surrealist Art.” Guggenheim Jeune championed both. The gallery opened with an exhibition of Jean Cocteau that was swathed in scandal because British customs objected to the nudity in the works; and then went on to give important exposure to Vasily Kandinsky, Jean Arp, Yves Tanguy, Constantin Brancusi and Henry Moore, to name but a few. By the time she closed Guggenheim Jeune Peggy was, as she put it, an “art addict” and her next venture was to try and open a museum of contemporary art in London. She hired the eminent British art historian and critic Herbert Read as her advisor and a flurry of collecting ensued until the outbreak of war scuppered the project. Now, 80 years on, Pilar Ordovas is mounting an exhibition focusing on Guggenheim Jeune and Peggy’s years as a London gallerist that promises to throw new light on this important and often overlooked period. 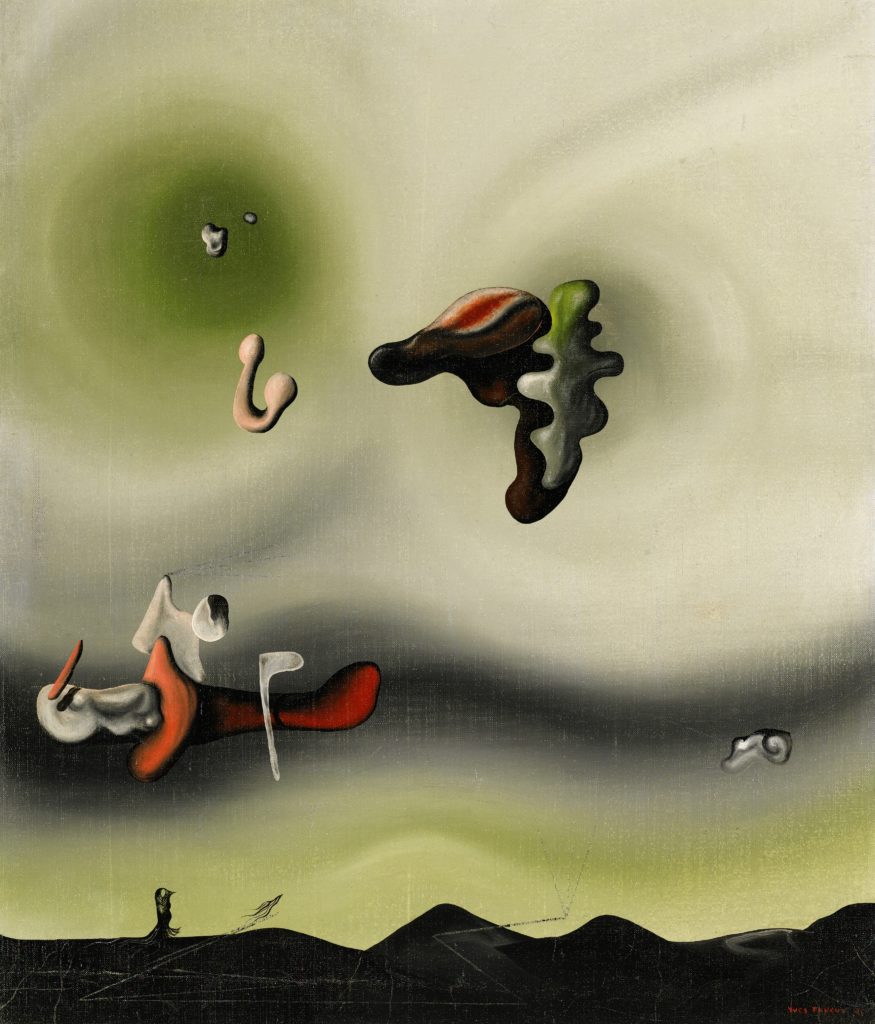 Louisa Buck: Why did you want to make a show about Peggy Guggenheim and London?

Pilar Ordovas: I’d been fascinated with Peggy Guggenheim for a long time and when I first set up my gallery in Savile Row my good friend Jasper Sharp, Curator of Modern and Contemporary Art at the Kunsthistorisches Museum in Vienna said I really should do something as Guggenheim Jeune had been just around the corner in Cork Street. No one has really paid too much attention to her gallery and what the London experiment meant to her as a collector and as a gallerist and then in starting her own museum.

LB: What is your aim for the exhibition?

PO: I want to use her experiment in London to tell her story and her journey – I think Guggenheim Jeune laid the foundations for everything that happened afterwards and what defined Peggy Guggenheim and her collecting later on. If war hadn’t broken out, her museum in Venice could have happened here in London.

LB: What are you showing?

PO: We are showing works by Yves Tanguy and Jean Arp because in a way, the two of them symbolise everything Peggy was about. She showed them both in the gallery and also the first work to enter her collection was Head and Shell, a sculpture by Arp which she bought directly from his studio on the advice of Marcel Duchamp in 1937. Tanguy had a one man show at Guggenheim Jeune in July 1938 and Peggy bought two works which are still in the Guggenheim collection. He also made Peggy a pair of earrings, and when she opened her Art of This Century gallery in New York she wore one of his earrings in one ear and one made by Alexander Calder in the other to show her support of both Surrealist and Abstract art. So Arp and Tanguy symbolise everything she was about and also a lot of what was happening in Britain at the time where boundaries between artistic movements were more blurred. Head and Shell is in the Guggenheim collection in Venice but there are two other versions and a plaster version, so hopefully we will have one of those in the show. We also have at least three Tanguys that were actually in his Guggenheim Jeune exhibition which is very exciting. 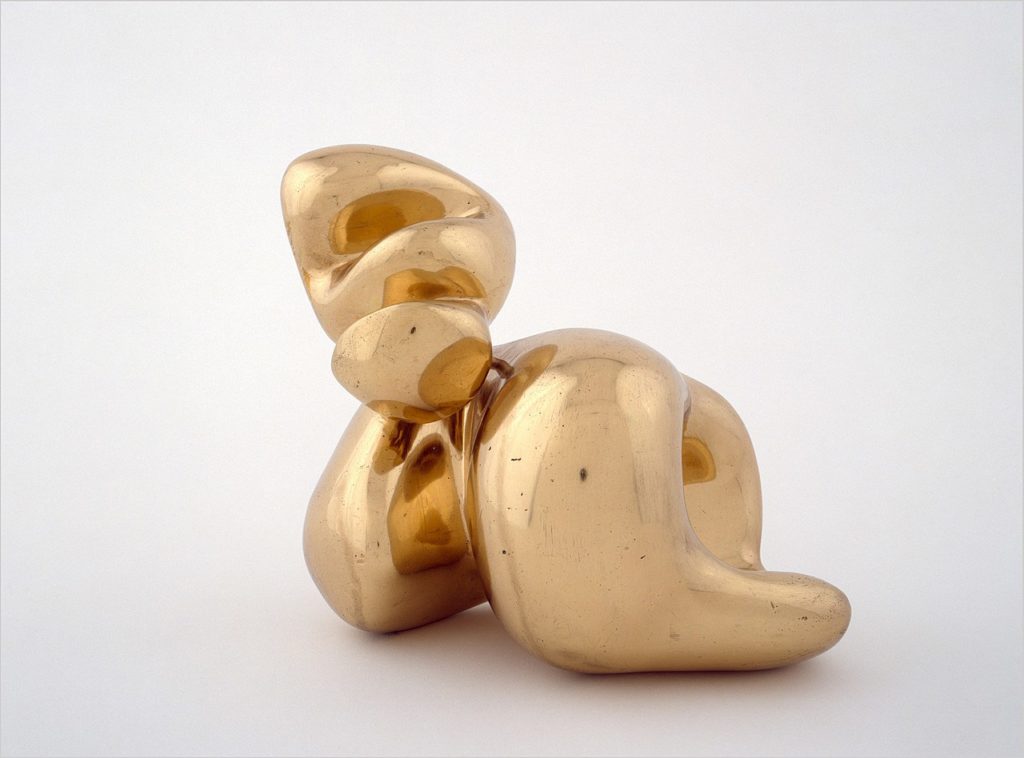 LB: Peggy has sometimes been accused of being a dilettante, who was more interested in the kudos of running a contemporary art gallery and having affairs – with Yves Tanguy, Constantin Brancusi, Samuel Beckett and her Cork Street gallery neighbours Roland Penrose and E.L.T. Mesens, to name but a few – rather than the art itself. How would you respond to this?

PO: One thing I think is crucial to remember is that Peggy was bright enough to surround herself with the best people and to show the best artists of the times. She had Marcel Duchamp doing her programme, Herbert Read advising on her later collecting and Mondrian advising her in New York. Obviously she was a very eccentric and colourful character but the times were very much like that for many more people than just Peggy. I also think that if we were talking about a man we would probably not bother discussing that part so much. I want to focus on the interesting things she did. Cork Street was where everything happened, where the most important movements of the 20th century first got shown in London and she was right in the middle of it all, helping to make it happen. That is why she is such a fascinating character to me.