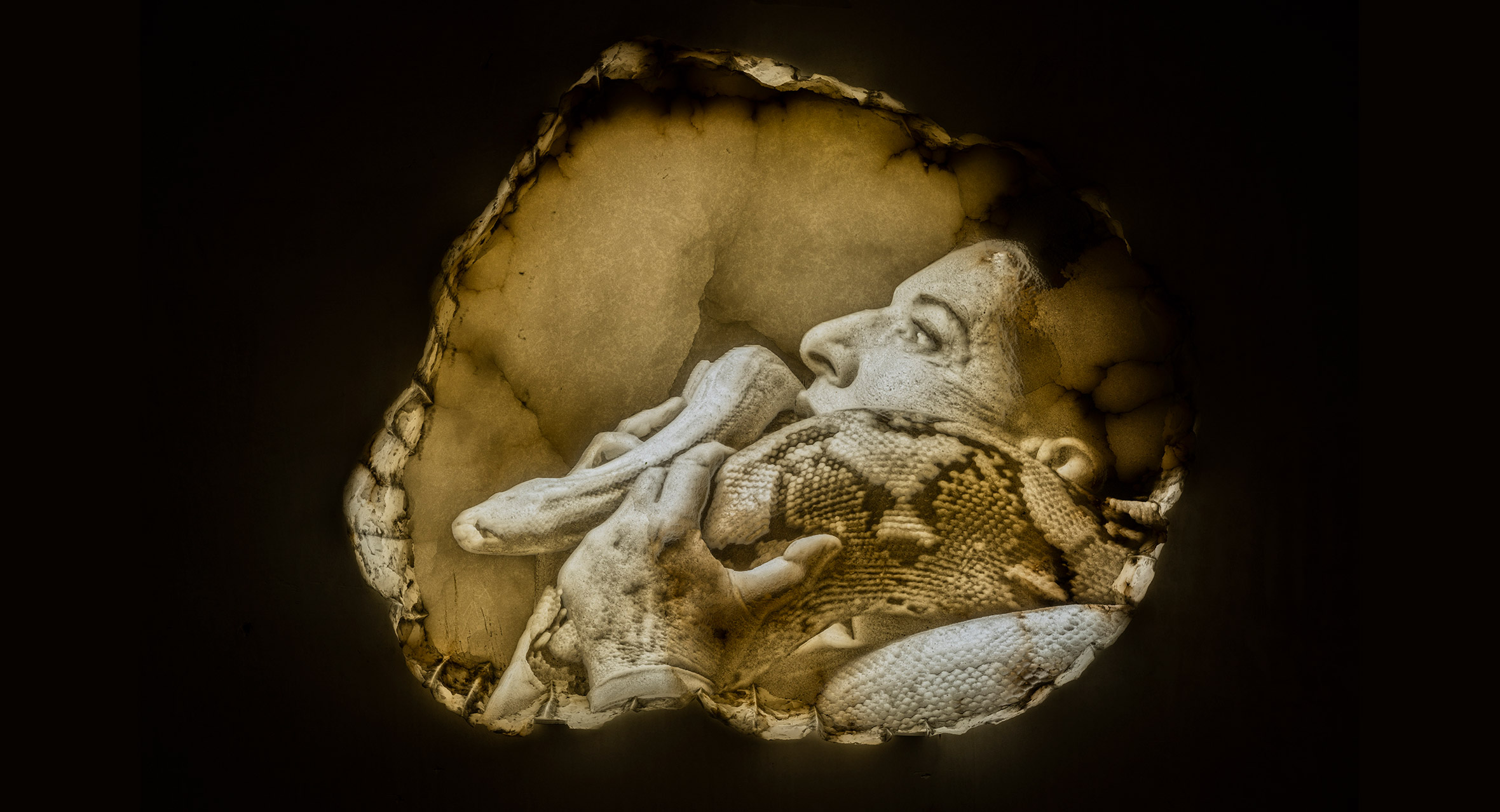 Frieze London makes a welcome physical return in 2021, bringing all the signature gusto to the capital the event is synonymous with.

The fair, its sister Frieze Masters, the critically acclaimed Frieze Talks programme and Frieze Sculpture are the Regent’s Park nucleus for, city-wide, the capital’s busiest week in art.

Cork Street Galleries is pleased to present its annual Frieze week programme from 7–17 October 2021, including the launch of Frieze’s first-ever bricks-and-mortar exhibition space in London. 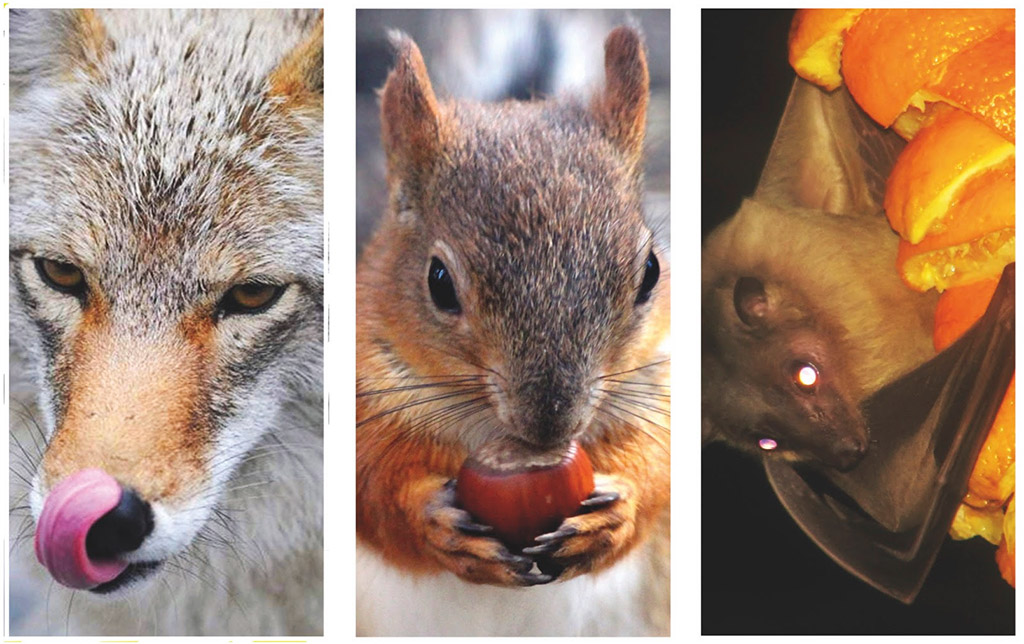 Cork Street will present two outdoor site-specific installations as part of its programme. Gina Fischli’s Ravenous and Predatory (2021), five animal portraits collected from the internet and open-source platforms, hang across the street like bunting, inaugurating the Cork Street Banners commission. 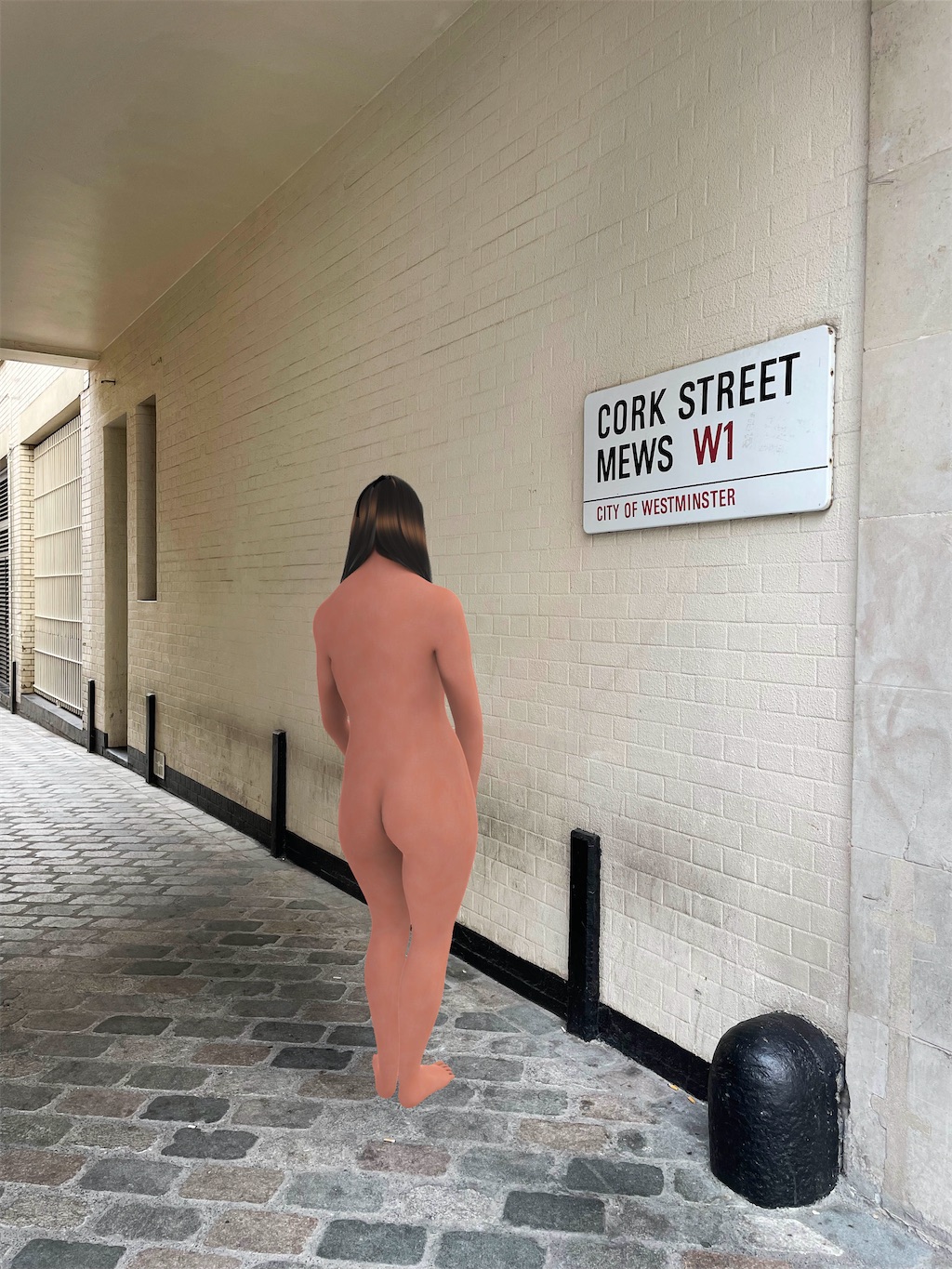 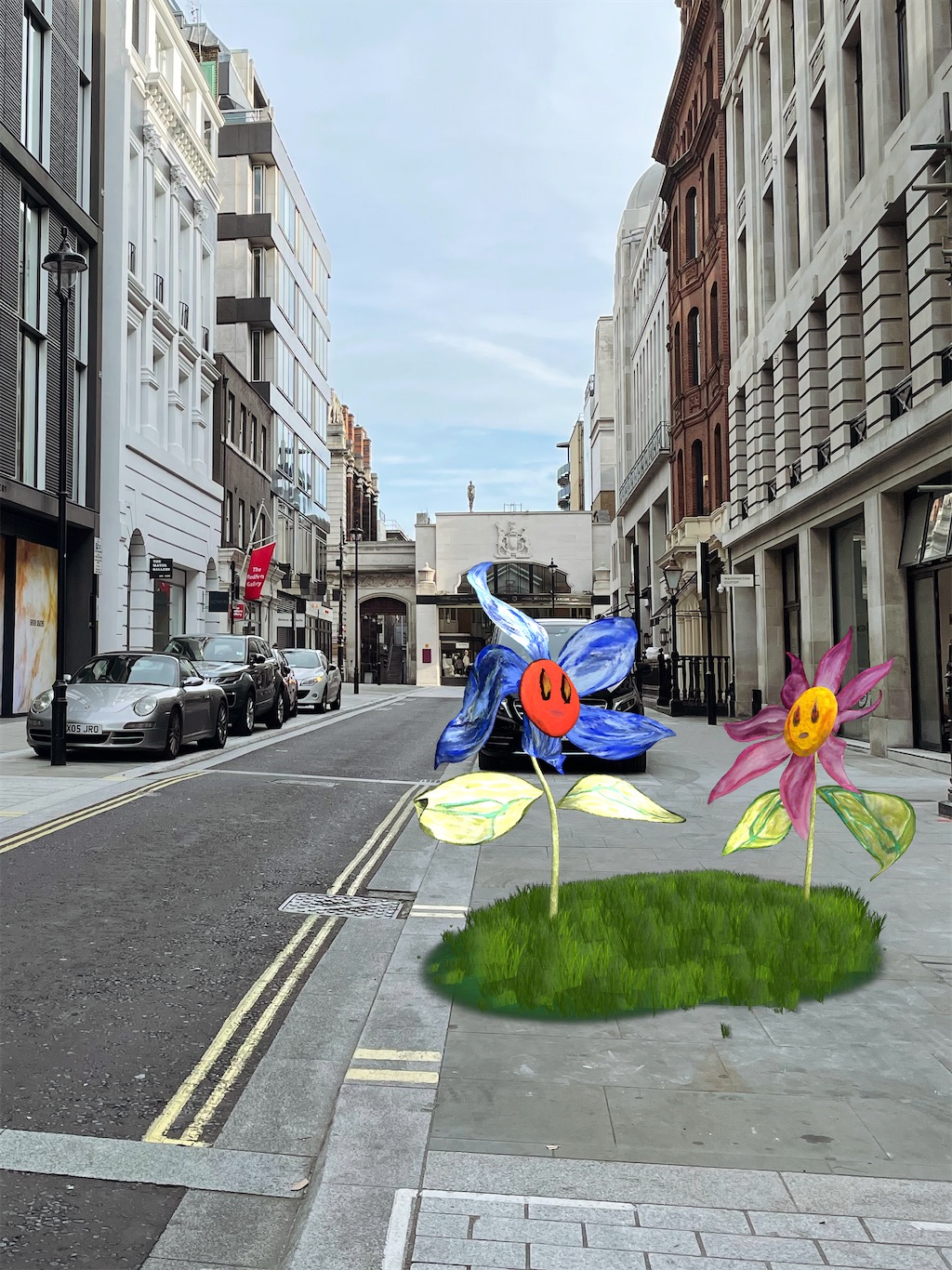 Invisible to the naked eye, Electronic Hydra Prelude requires the active participation of its audience to be discovered. Spectators view and interact with the artworks via their own smartphone, downloading the Acute Art app. Trigger point stickers displayed at each location point to the hidden virtual pieces. 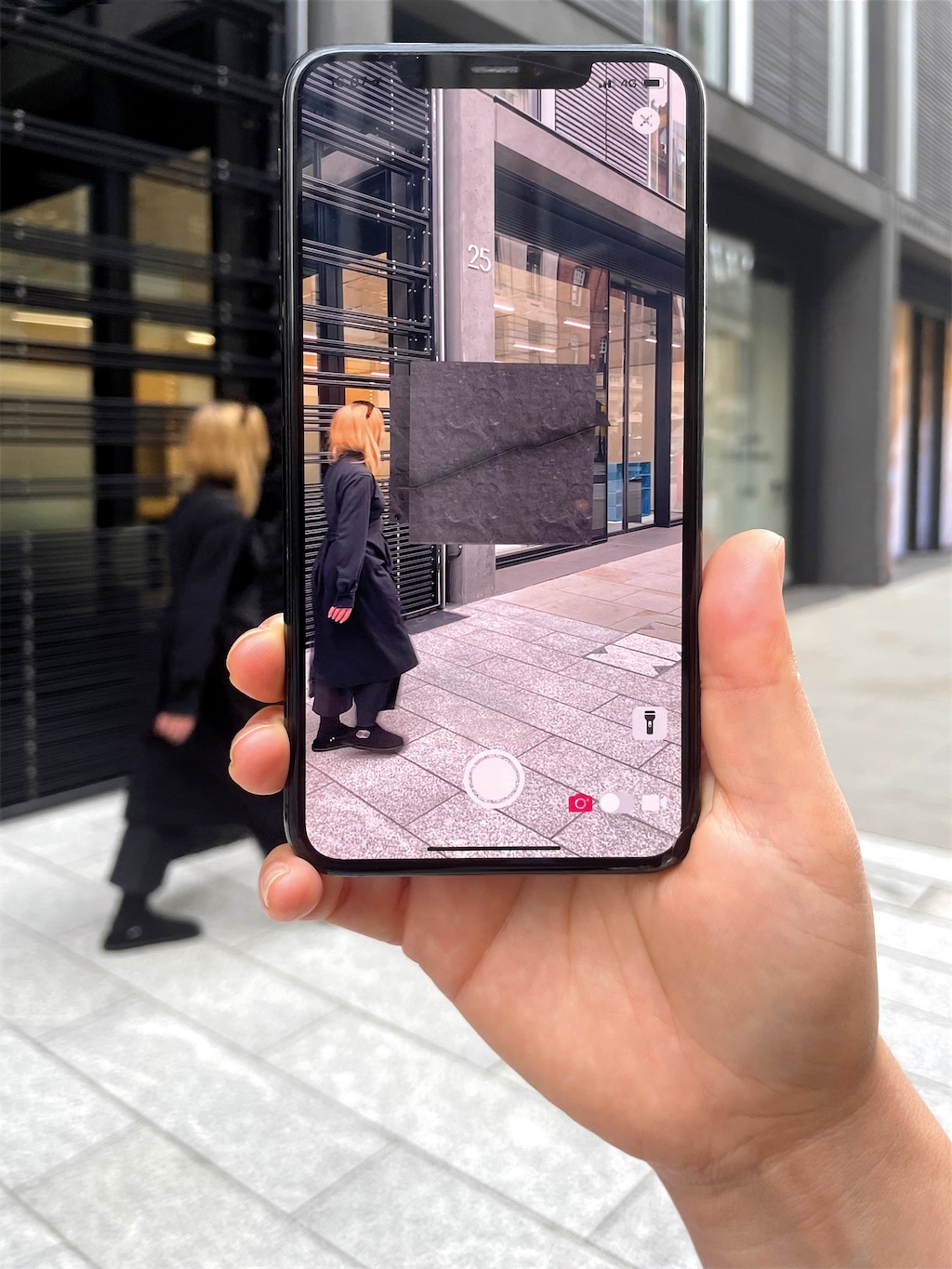 Koo Jeong A, OLO, 2021, augmented reality. Courtesy of the artist and Acute Art

Birnbaum is also guest editor of the new edition of CATALOGUE, the journal for contemporary art published by Cork Street Galleries, an initiative from the Pollen Estate. CATALOGUE 5.0: Electronic Hydra Prelude is an exploration of the intersection of art and technology. Both immersive and participatory, the display simultaneously pushes the boundaries of traditional practices whilst altering visitors’ perceptions of the world. 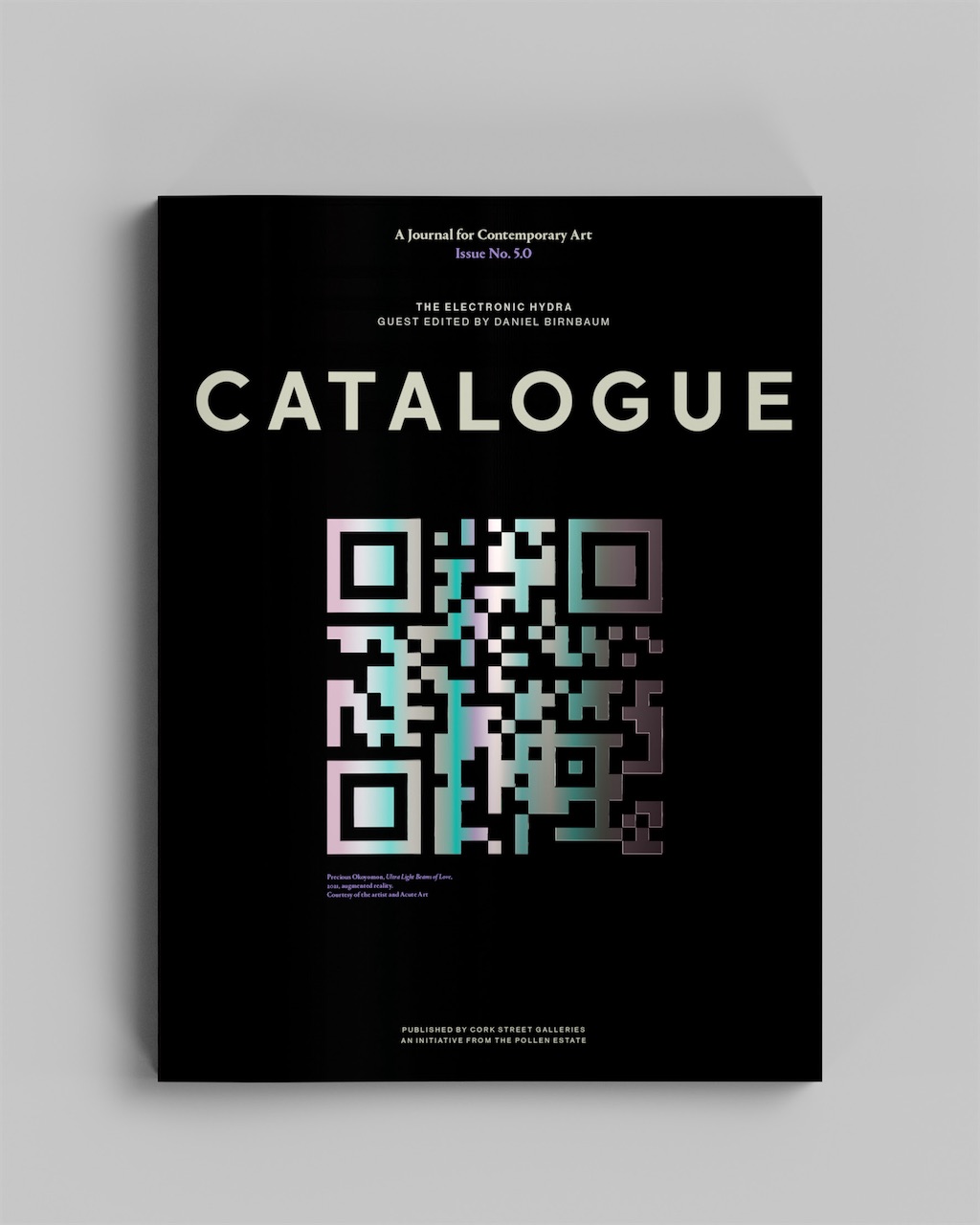 Browse & Darby (19 Cork Street) presents a retrospective by Patrick George, marking The Likeness is in the Looking, a new book of collected writings by the artist published by Sansom & Company and House on the Hill. The exhibition focuses on George’s landscapes, the genre for which he is perhaps best known. Showing until 4 November.

Flowers Gallery (21 Cork Street) presents Mind’s Eye, an exhibition of paintings by Terry Frost (1915-2003) and Carol Robertson (b.1955). The show explores a dialogue between both artists’ distinctive use of colour and shape, particularly the circle. Showing until 9 October.

An exhibition of new works by Scottish artist Peter Howson follows, beginning 13 October. Phlegethon features apocalyptic paintings and drawings, taking its title from the mythical river of fire, a site of punishment in Dante’s Divine Comedy. Showing until 20 November.

Frieze (9 Cork Street) launches its first-ever exhibition space in London, welcoming visiting galleries through the year. LA gallery Commonwealth and Council will debut new works by Danielle Dean, Nikita Gale, P. Staff and EJ Hill. Spanning diverse practices including time-based media, sculpture and installation, the artists examine the implications of being a marginalised body in an entangled ecosystem of market economy, neoliberal politics, and mass media, revealing the invisible and silenced labour, speech, and self assertion of identity.

Galerie kreo (24 Cork Street) inaugurates its London space with a new body of work by the Australian designer Marc Newson. The exhibition unveils a series of shelves entitled Quobus. A unique display of horizontal and vertical units, each bookcase is the result of a cadenced combination game thanks to its modules of different sizes and colours. Showing until 20 November. 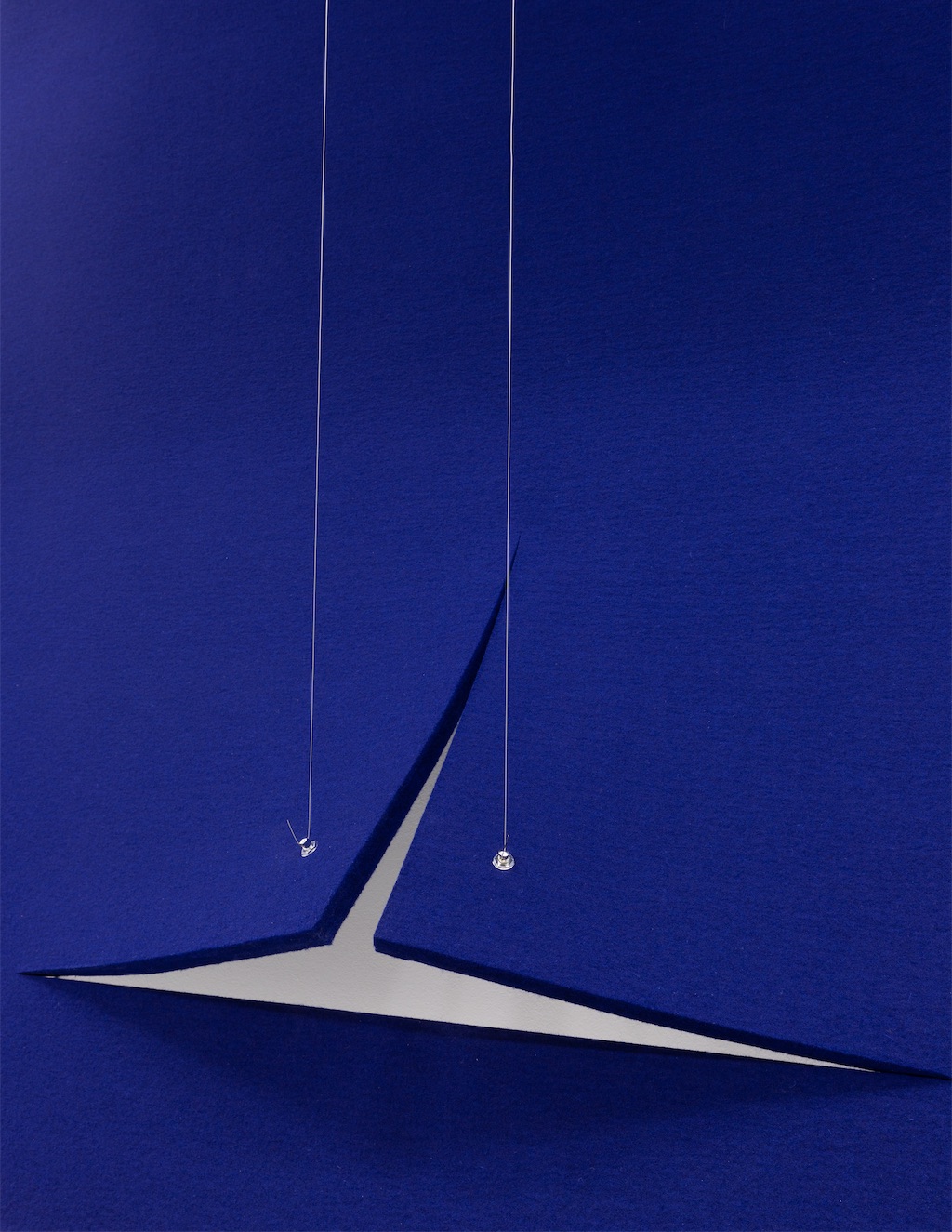 Holtermann Fine Art (30 Cork Street) presents American Fence, a series of new sculptures by artist and preservationist Jorge Otero-Pailos. Marking his first solo show with the gallery, the exhibition features eight steel sculptures made from the remains of the 9/11 security fence that surrounded the U.S. Embassy in Norway. (Designed by Eero Saarinen in 1959, the mid-century building, listed as a National Norwegian Monument, was sold to a private owner following a move to new premises in 2017.) Concurrently, Otero-Pailos’ American Fence: Biosignature Preservation will be displayed in the heart of London for the 2021 edition of Frieze Sculpture, taking place until 31 October. Exhibition showing until 30 October.

Lisson Gallery (22 Cork Street) presents Marina Abramović: Seven Deaths, showing across their two central London spaces at Lisson Street and Cork Street. In anticipation of her pandemic-postponed retrospective at the Royal Academy, both exhibitions are based on the theme of her ambitious opera 7 Deaths of Maria Callas, which is travelling from its 2020 premiere at the Bavarian State Opera in Munich to the Opéra National de Paris and the Greek National Opera.

Abramović exhibits seven alabaster sculptures at Cork Street, lethal vignettes which are also self-portraits of the artist inhabiting different personae – herself, Callas, the jilted bride or the sacrificial paramour, among others – each facing their own emotional, operatic endings. Showing until 30 October.

The gallery also presents a talk by Garrett Bradley as part of this year’s Frieze Talks programme, taking place the evening of 13 October.

Nahmad Projects (2 Cork Street) presents NIGHT: Max Ernst & Yves Tanguy with Urs Fischer. Generating a discourse between the contemporary artist’s universe and the legacy of two Surrealist masters, the exhibition includes paintings by Ernst (1891-1976) and Tanguy (1900-1955) alongside the debut of a new wallpaper installation by Fischer (b. 1973), featuring photographs of his studio at nighttime. This lucid scene of wakefulness when the world is asleep sets the environment, which explores the metamorphosis of consciousness. Launching 12 Oct and showing until 11 December.

The Redfern Gallery (20 Cork Street) presents Brendan Neiland: Reflections at 80, an exhibition that celebrates his long and prolific career as a painter, draftsman and printmaker. Neiland has a long-held fascination with cities, finding himself constantly enthralled by their sense of possibility, their unending evolution and change. His recent paintings evoke the multisensory experience of contemporary urban life, in a sequence of kaleidoscopic images formed from disparate elements. Neiland will be hosting a talk about the creation of his latest works on 14 October at 7 PM. Showing until 15 October. 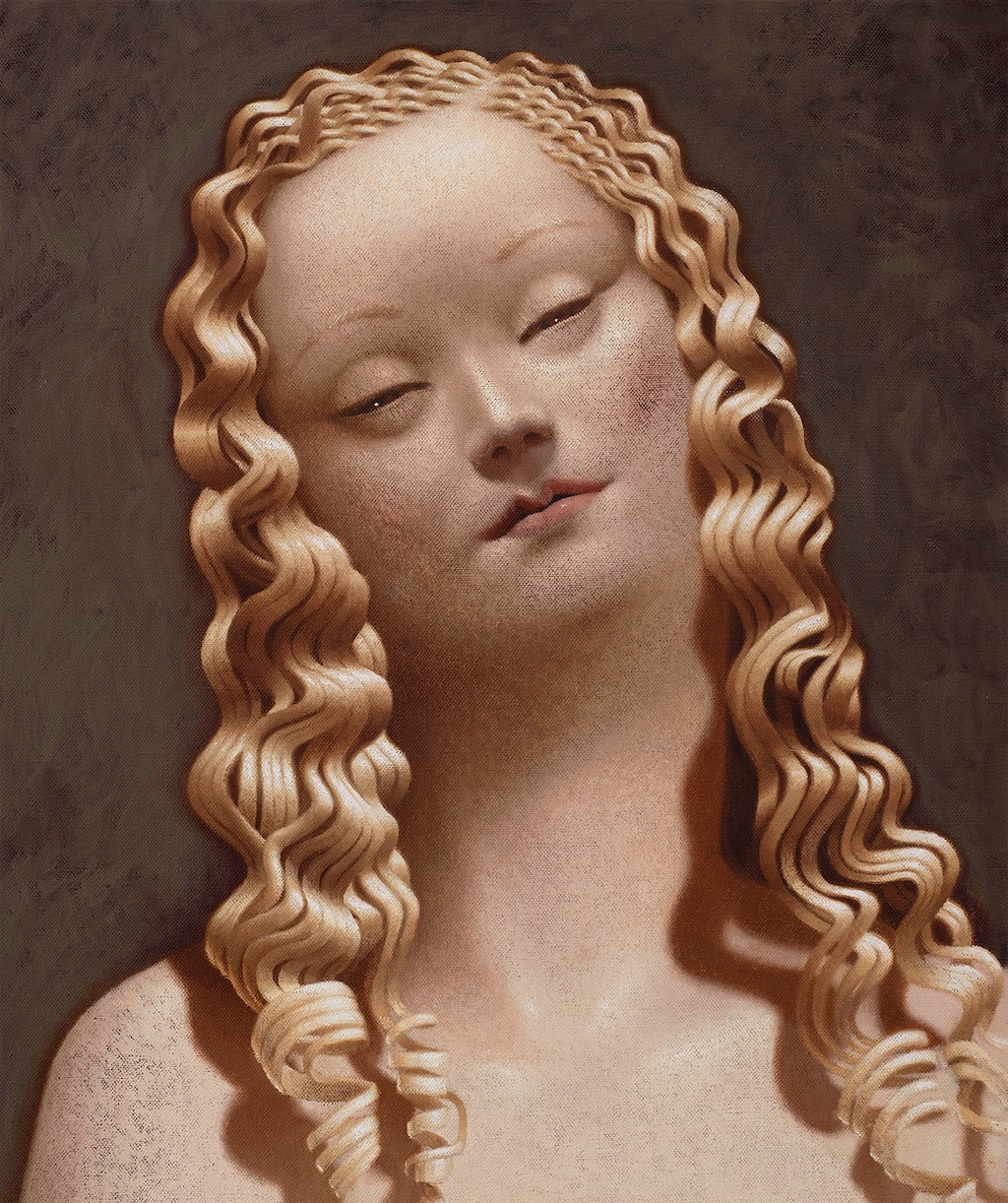 Saatchi Yates (6 Cork Street) presents Desire Lines, a solo exhibition of new paintings by British painter Benjamin Spiers (1972). Spiers pairs methodical skills with a mastery of styles that include surrealism, abstraction and cubism, bringing alive a world of hypnogogic fears and fantasies to his canvases. Showing until 25 October 2021. Saatchi Yates Lates takes place over the week of Frieze, Monday 11 to Sunday 17 October, 10 AM – 10 PM.

A new poster by Barrington will launch to coincide with West End night (14 Oct). The artist will be signing copies between 7 – 7.30 PM. 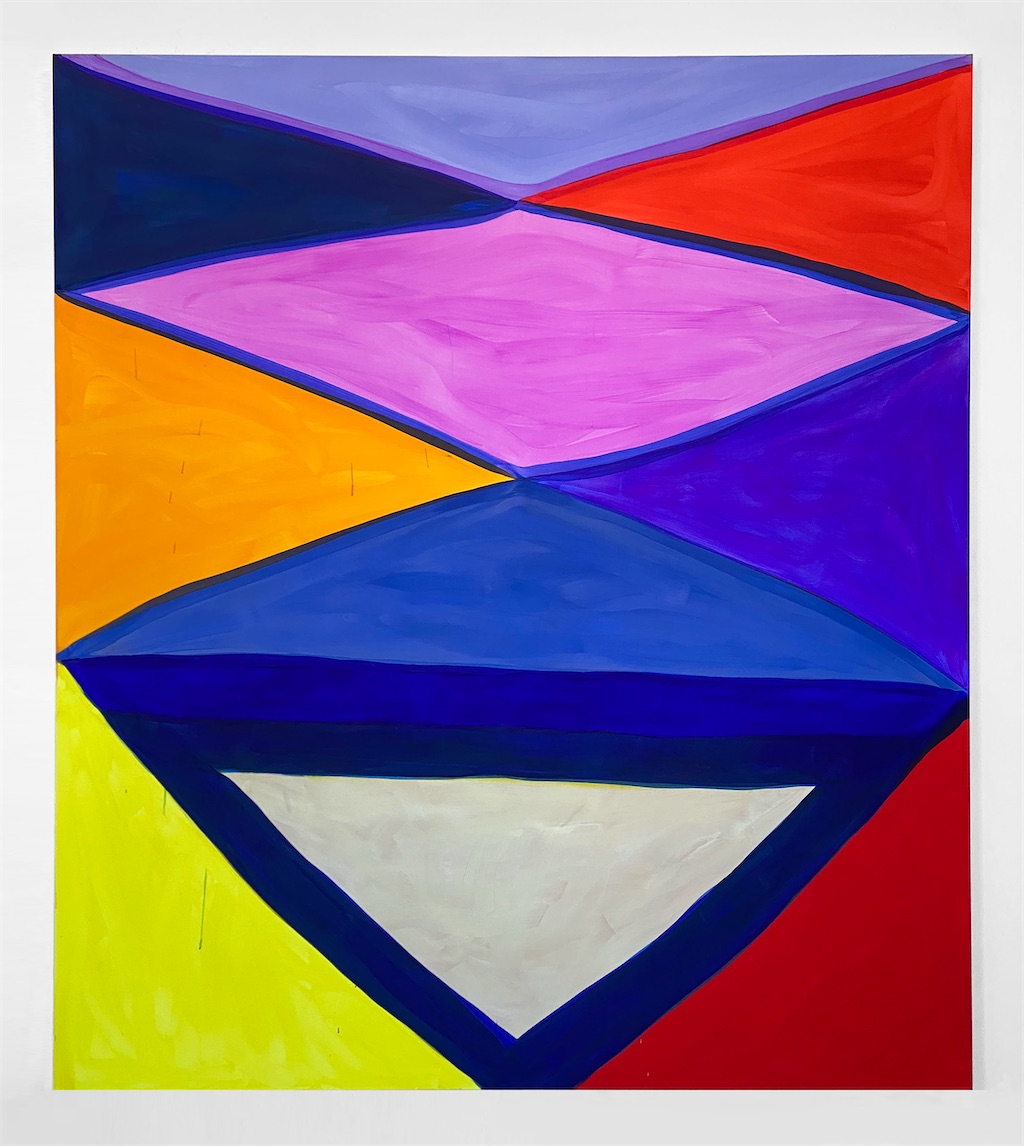 Also exhibiting is Jiro Takamatsu: Space in Two Dimensions. The pioneering Japanese artist’s third solo exhibition with the gallery examines a body of work from the late 1970s and early 1980s, a fertile period of Takamatsu’s practice. Showing until 30 October.

The Mayor Gallery (21 Cork Street) presents an homage to the Italian artist Turi Simeti, who passed away earlier this year. An exhibition of works spanning 40 years from 1967 to 2007, the show celebrates the artist’s life achievement through representative monochromes, centred around his famous compositions using the oval, which was, for the Italian master, the perfect shape for the interplay with light and colour. A cultural and commercial success, Simeti is considered a ‘maestro’ of 20th and 21st Century Italian art, leaving behind an extraordinary legacy and body of work. Showing until 17 October 2021.

A performance in response to the exhibition by members of MassHysteria, an all-female collective formed of twelve multinational dance artists, takes place on 14 October.