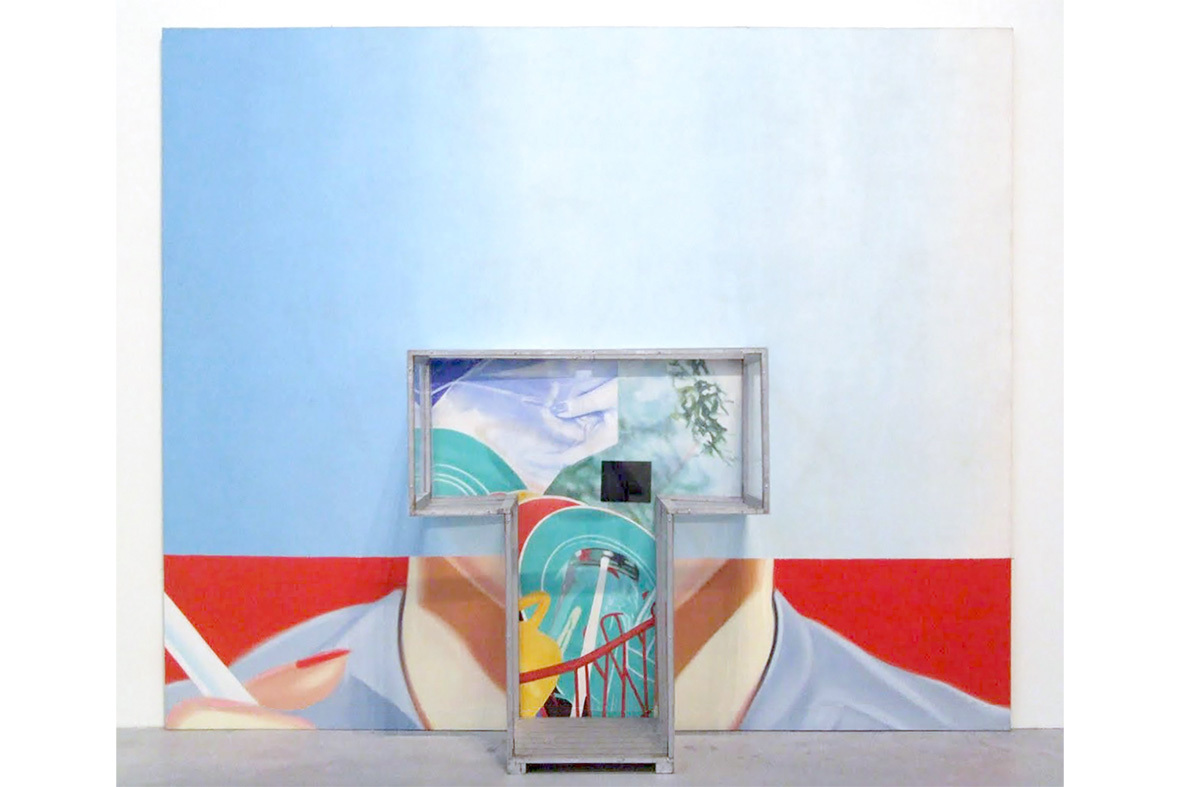 “Cork Street started being a gallery street with my father, there were a lot of tailors here. And it was bombed during the war. It became a gallery street,” explains James Mayor, director of The Mayor Gallery and son of its founder, Freddie Mayor.

Opening at number 18 in 1925, The Mayor Gallery displayed works by Ivon Hitchens, Margaret Fisher Prout, Claude Flight and Paul Nash. One of the first galleries to exhibit Surrealist art, it later contributed to the arrival of Abstract Expressionism and American Pop Art.

The Mayor Gallery’s history is illustrious and enthralling. So when, over this period of lockdown, James Mayor began collecting his thoughts for his lucid ‘Stories From’ news-letter, it became a weekly highlight to those in the know, arriving by e-mail every Thurs-day.

Searingly entertaining and always insightful, the following extracts are taken from the years 1984 and 85.

Picasso’s The Weeping Woman wasn’t the easiest picture to sell because we really did want it to go to the right place. I offered it first to the Tate and the Tate hummed and hawed. I offered it to the Museum of Modern Art and Bill Rubin came to see it. MOMA had just had to hand back Guernica to Spain following the death of Franco, and he was very off-hand about it. Extraordinary! We did everything we could. I always think paintings have a life and it’s important they should go to a proper home rather than just be sent out into the market place.

It was a very complex deal. Grey Gowrie, who had been the Minister of the Arts, was very helpful. It was complex because the painting belonged to Tony and not his late father’s estate. But when the sale to the Tate eventually went through one of the gossip columns reported it had been sold by the estate. The Inland Revenue notoriously use the gossip columns for information, so they went ‘Aha!’, because this would have meant more death duties for them. But Tony was absolutely clear it belonged to him. He and I had been at Port Regis prep school together and he told me: ‘I remember when I was giv-en the picture because I was at Waterloo catching the train back to Semley Junction [the station for Port Regis] and my father said: “I’m giving you The Weeping Woman”.’ At the time Tony hadn’t thought this anything out of the ordinary because he assumed everyone had Picassos in their bedroom! In the end we managed to prove to the Inland Revenue that the picture was Tony’s and not the estate’s. It was a lesson to stay out of the gossip columns.

There was a very funny evening in New York. I was walking back home after dinner along Madison Avenue when I ran into Ellsworth Kelly and Diane Waldman. It was obvi-ous that none of us were particularly sober, we all decided to have another drink together so off to the Carlyle we went. After a while Diane went home, leaving me alone with Ells-worth who announced he wanted to draw me. Although I would have loved to have been drawn by him, I wasn’t up for it in the middle of the night. The upshot of it was that I ran off with Ellsworth in pursuit. I ducked into a cab, he jumped in after me so I jumped out the other side then around a couple of revolving doors and so on. Eventually I got home without being drawn.

In life if you have regrets, you can’t go forward and you land up spending your whole life in agony. There is only one painting that I really regret selling which was Jim Rosenquist‘s Above the Square, 1963. There was absolutely no need for me to have sold it but my accountant at the time urged me to and put the money into my pension which stupidly I was bamboozled into doing. I got $275,000 for it and I am sure it would be worth a lot more today than what the pension has made for me. May-be the moral of the story is never listen to philistines. I know that it was also one of Jim’s favourites and every time I see it in an exhibition I get a little pang of regret.